What’s going on with Prop 22 in California? The answer is complicated.

Gig economy compliance made its way back into headlines with a recent ruling coming out of California. Over the past few years, the battle for how flexible, freelance, and gig workers should be classified has led to a surge of new laws, legal battles, and a flip-flop in decisions over just how companies should classify and pay these workers.

The issue still isn’t resolved as individual states have now taken it upon themselves to pass new laws and crackdown on misclassification. It’s up to individual companies to keep up with these changing laws and make sure they’re staying compliant with their own flexible team.

Last week, a California judge ruled that the recently passed Prop 22 was actually unconstitutional, saying it violates the right of the state legislature to pass future laws around worker safety and employment status.

Uber, Lyft, DoorDash, and other gig companies had spent more than $200 million last year making sure that Prop 22 passed. Why? Because it would exempt them from having to classifying drivers and delivery workers as employees and pay for the benefits that come with that status, including providing minimum wage, insurance, and workers’ compensation. Ultimately, Prop 22 was approved, returning gig economy workers to independent contractor status.

The large companies that rely on these workers are expected to appeal, and the case could ultimately wind up before the California Supreme Court. Even if Uber and Lyft win, they still need to offer compliance to their gig workers. The future of gig workers’ classification status is anything but certain and this shows just how fast it can swing from one extreme to the other.

What does this mean for my business?

This ruling shows just how complicated, and unfinalized, compliance law has become when it comes to the gig economy. The rules are complex and changing fast. It’s not just California either, other states like New York, Illinois, and Massachusetts are currently having their own gig worker classification battles with the outcomes still unknown.

If you’re working with freelancers, you need to have compliance done for you by an expert company. Trying to navigate these ever-changing laws across the country can lead to a headache for your internal team and, even worse, could mean you end up misclassifying your freelancers, leading to steep fees and penalties.

This is what the AllWork team does every day. We help our clients navigate these rules at the local, state, and federal levels and determine how their freelancers should be classified and paid to ensure they’re always compliant. 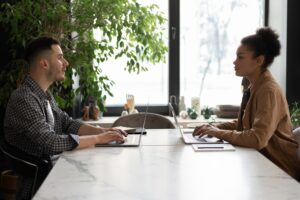 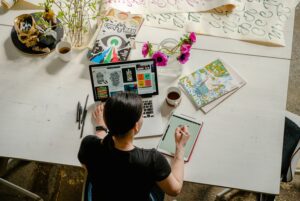 The Top Freelance Jobs In 2022 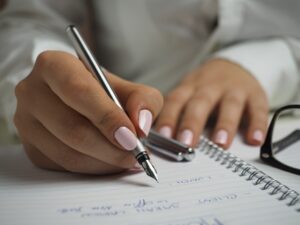 3 Contractor Compliance Challenges & How to Avoid Them

The Top Freelance Jobs In 2022